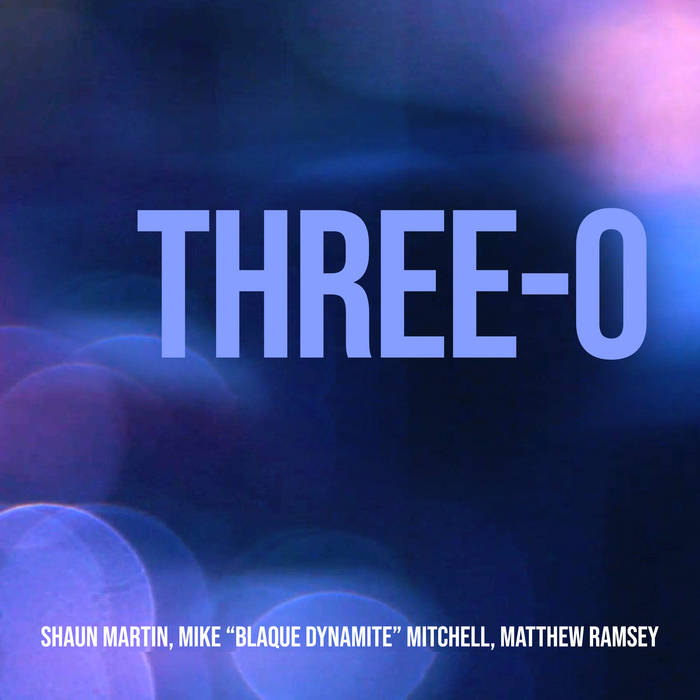 Widely known for his work with Kirk Franklin, and Snarky Puppy, his creative stamp can be heard on projects with musical legends Chaka Khan, Erykah Badu, Fred Hammond, Tamela Mann, Kim Burrell, and God’s Property just to name a few.

Most recently, Shaun unveiled his genius to us all in his first solo projects - Seven Summers and Focus. Now he presents his third solo effort alongside friends and bandmates Mike Mitchell on drums and Matt Ramsey on bass. The album is titled Three-O.

“Three-O is an album unlike the others as it stretches more to the synthesized, creative side, but still keeps the fundamentals of the traditional trio with thumping bass lines and powerful drumming to compliment”, says Martin.

A native of Dallas, Texas, Shaun’s prodigious gifting noticed and nurtured at an early age led him to begin playing the drums and piano at four years old and his mother placing him under the tutelage of Carolyn Campbell, who taught him to read and write music. At age five he was already playing the piano and organ at church. Later, he learned to play trumpet, trombone, tuba, French horn and flute.

As a music major at the University of North Texas, he joined fellow student musicians, Snarky Puppy, an award-winning, chart-topping jazz fusion band and hopes to create a fine arts academy to teach others and give back.

Shaun is currently working with various artists and music producers on a plethora of projects, and is the owner of Shaun Martin Music, LLC all while living his creativity.