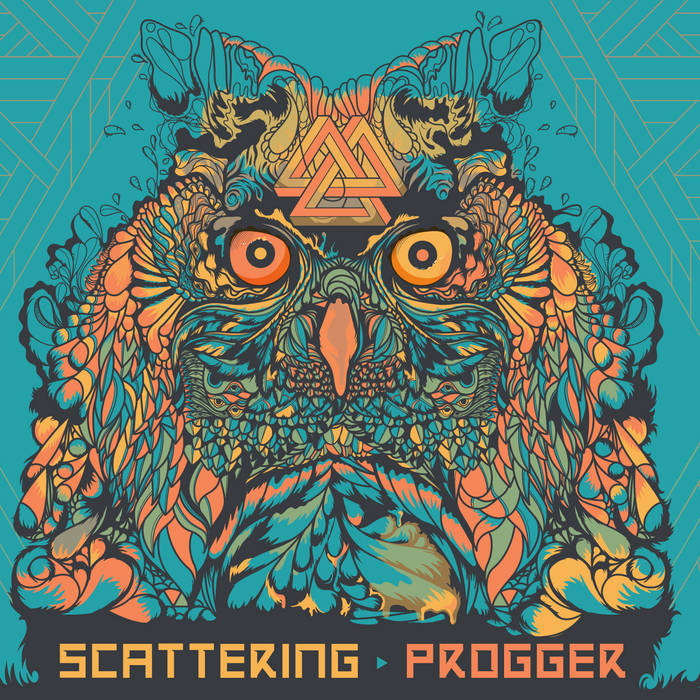 Rob O. Great sound! You have some jazz, rock and fusion rolled up in one. Love the drumming on Big Trouble. The title track is another great tune. Love the keyboard and synth. The electronic sound grooves along nicely. Favorite track: Big Trouble.

Scattering represents a number of exciting departures for Progger, including the incorporation of new personnel, production techniques, and a recording process that involved two cities 1,700 miles apart, Austin and Brooklyn. The band's regular personnel were joined by some of New York’s finest young musicians, including Nate Werth (percussion) and Justin Stanton (keyboards) of Snarky Puppy, to explore larger textures and a hugely diverse sound palette for the new music.

“Prelude” and “Interlude” were recorded and mixed by Brian Donohoe. “Postlude” was mixed with glee by Mark Lettieri by smashing lots of Progger recordings together and playing them at the same time.